Have you ever been in a set of circumstances when your Creality 3D Printer is not creating good enough prints? It can be frustrating. However, most of the time, it happens due to an overused nozzle.

In fact, most of the issues caused to your 3D printer can be fixed by simply replacing the worn-out nozzle with a new one.

For that reason, in this article, we are going to talk about how we can replace the creality 3D printer nozzle in the best possible way, and we will also talk about why the nozzle may need to be changed.

The minute you have read this article, you will be able to replace the creality 3D printer nozzle in no time without affecting any other thing. So let us get going and see how we can do it. 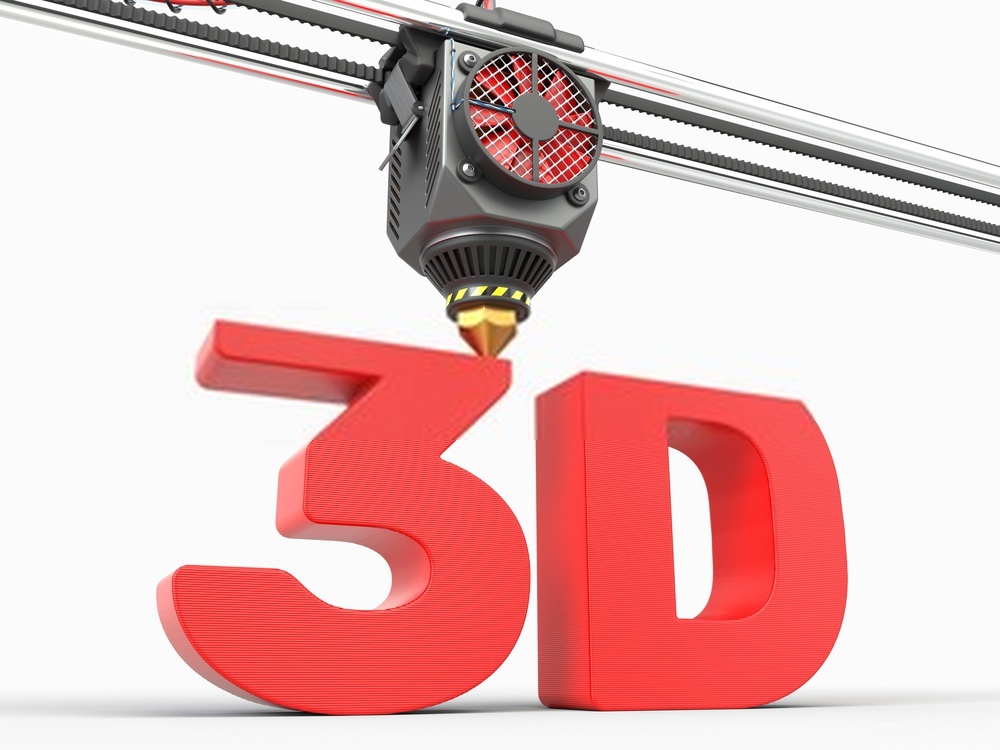 Why would you need to change the nozzle?

You can also clean the nozzle with a cleaning kit, but the cost of replacement of a brass nozzle is relatively cheap; hence, it is best for you to replace it.

But in the case of steel or ruby nozzle, it is best said that you must try to clean it out yourself as the cost to replace those is a lot higher.

Have you ever noticed a dimensional inaccuracy in the prints? Chances are you have. If you use a brass nozzle, it is a lot likely for it to have nozzle wear which can cause such issues. However, if you use a nozzle with a ruby tip, it is unlikely to happen.

If you are continuously changing filament types, you must change the nozzle as well. Otherwise, it might need to get replaced. In order to print a carbon filament, you might need to change your nozzle from brass to hardened steel.

How to replace the nozzle?

Replacing the nozzle can be risky, but if you follow the steps correctly, you can do it easily. Here is the complete process of replacing a nozzle on your 3D printer:

In order to replace the nozzle to get the best results out of the 3D printer, a crescent wrench or a small open wrench, Allen key, and cutting pliers are essentially the only three things you need.

Before you attempt to proceed with the task, make sure that all the cables, which connect to the central computer of the 3D printer, are unplugged. You should not try to disassemble or replace anything when the wires are plugged in.

When the temperature reaches 230°, carefully remove the filament until it is completely removed from the nozzle. Note that after doing this, you must use cutting pliers to remove any line of filament that is still connected with the nozzle.

Choosing a suitable and appropriate nozzle is essential, and you must take your time in deciding the best suitable option. Mainly, there are three significant aspects to look for in a nozzle.

The first thing is the size of it; the bigger the size, the larger the surface area will be covered. Secondly, the material of which it is made; it can be brass, stainless steel, or any other material.

It influenced on the type of printer you have and the filament material you are going to work with. At last, the inner diameter of the nozzle, it is what decides the speed flow of your print.

The layer height must be increased, and the printing temperature should be increased as well. Decreasing the print speed is also advised.

By doing so, the plastic is given sufficient time as well as enough temperature to melt properly and produce good quality prints.

Conclusion
As you can see, replacing a nozzle is a demanding task and can be quite confusing. Nevertheless, it is eventually worth it; you not only significantly increase the efficiency of the machine but also the quality of the prints.

This article is what you all need to get the required information and knowledge about the Creality 3D printer nozzle replacement.

How To Calibrate Creality Ender 3